How to Increase Sales When You’re Running an Ad Campaign 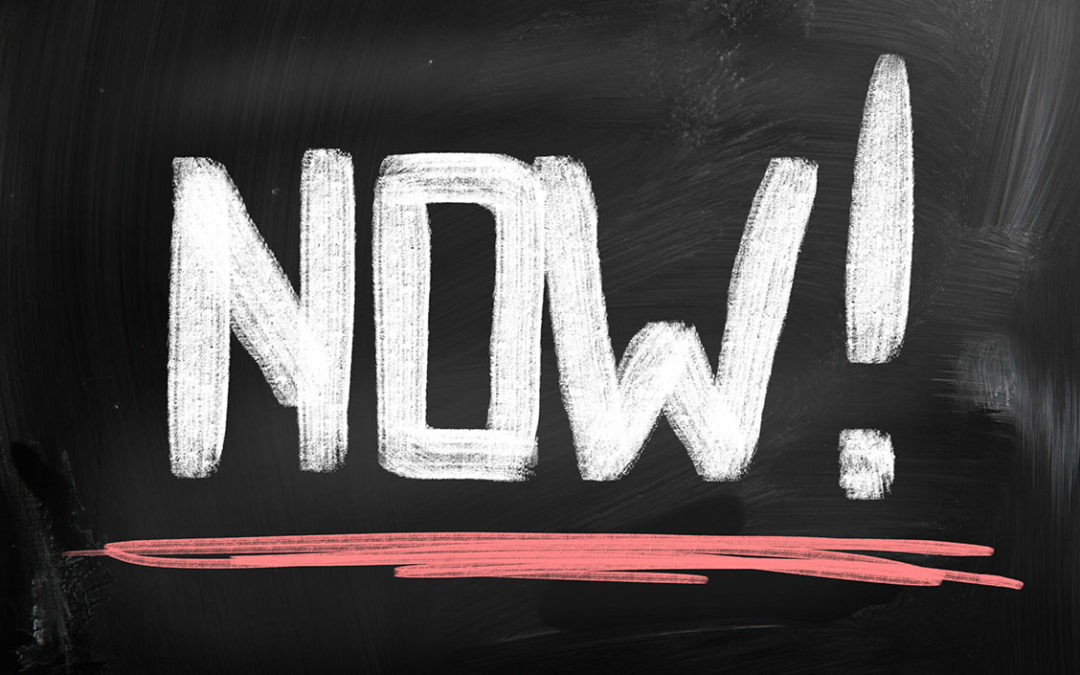 Only 10 seats available, you don’t want to regret missing this opportunity

These things are going fast, once we’re done you won’t see these prices again.

Don’t miss out, we can’t keep prices like this forever.

Hurry up and buy these TV’s before my wife finds out what I’ve done to these prices.

What do all these phrases have in common? Can you guess it?

They’re using Scarcity to entice you to buy… Now you may ask, what is scarcity.

Scarcity is the tactic of making people believe that they’re going to miss out on a fantastic opportunity unless they get off their but and take action, usually that action means pulling out some money and making a purchase.

We see it every day, in flyers that expire after a week, in sales that last only a few days. Black Friday is a great example. You have 1 day to get all the deals and if you miss out, well you’re paying retail…
Also don’t forget, There’s a limited quantity of the really good stuff, you’ll see that in the flyers too. Get an amazing tv for 50% off, but there’s only 2 in store, so you better get there when the doors open.
It’s a tactic used all the time to get traffic through the doors.

Sound familiar? It brings back memories of the Black Friday Videos of everyone getting trampled so they can get a great deal.

What else is Scarcity good for.

Remember Tickle Me Elmo? Do you remember how hard it was for parents to find that toy for their kids that Christmas? People we paying those who had the foresight to buy multiple Elmo’s up to $1500 per doll.

Now if you think that everywhere was short on toys because the toy manufacturers couldn’t keep up with demand, you’d be thinking wrong. What typically happens is toy manufacturers build scarcity into their Christmas model.

They know a toy is going to be popular, so they only put out a limited number of toys, in part to get parents out to buy them, but also to create a bit of media buzz and because they have a trick up their sleeve for after the Holidays.

Imagine watching the news and you see that in New York, people are paying up to $1500 for a vibrating Elmo doll. Then imagine you see one of those dolls in your home town Walmart?

What do you think the chances are, that you or the person next to you is going to snatch up that doll, even if it wasn’t on your kids list that year… I would say probably pretty good. We’ve seen what the doll is selling for elsewhere and we now associate that regular priced doll in the toy bin as a great deal and we can’t stand the idea of missing out.

Kind of tricky isn’t it?

I know a lot of us are saying well, I wouldn’t fall for that, but when a used car salesman tells you that he has another couple looking at the same car and if you want it you better buy know, the uncertainty of losing out plants a thought in our mind telling us that if we don’t act now we could lose the deal.
Same thing in this situation. People hate the idea of losing out on something.

Now for most toy manufacturers and department stores, January is their slowest time of year.

Everyone is done their holiday shopping and the stores can be pretty empty when it comes to customers.

So what they do is bring out all the toys that had limited quantities just before Christmas.

What? Where did those come from?

What do you think a parent who promised their kid that Super Awesome Limited Edition toy, is going to do now since they have a disappointed boy or girl sitting at home without the toy they were promised.
That’s right, they’re going to march themselves into that store and buy more toys. After all we just want to see the smiles on those little fellas faces. Our kids, not the store managers.

It seems crazy but it happens every year. If your’re in the market for some toys these holidays, keep an eye out and I’m sure you’ll see what I’m talking about.

Now this isn’t just for the Holidays.

Scarcity is being used all year long, online and offline. Think about how you can build scarcity into your business model.

Think about the McRib sandwich or the Angry Whopper. They’re hugely popular items, but are only around for a little while. Get them now before they’re gone.

By building in scarcity we provide a little incentive for customers to commit and make the decision of doing business with us.

With one of our clients we’ve helped her build in a fast action (scarcity) offer into her coaching business. By providing a discount for those customers who sign up during their initial meeting, they’re able to save upwards of $1000 off her coaching package.

With scarcity you need to stick to you guns. Here’s an image of an offer I clicked on after their built in scarcity deal had expired.

If I hadn’t waited to decide, I could have taken advantage of the deal they had… now I was kind of using this as more of research into scarcity than actually wanting the deal, but it’s a really great example.
If I wanted the deal, I would have been disappointed to know that I’m out of luck now, and I’ll need to wait and see if the deal comes back. Which it may not.

You can use scarcity in so many ways within your business. To some it may seem a bit underhanded but the truth is that it’s a tactic that works and will continue to work as long as people don’t want to miss an opportunity.

For those who are worried about using scarcity unethically, here are a couple of Ethical ways you can use scarcity.
Offer products with bonuses that legitimately end after a fixed term. You can market the product again and again, but have different bonuses each time.

You can genuinely add improvements to a previous offer or a new version
If the bonuses, deals are genuine, if can only take on 20 clients, or if you only have a certain number of products, you’re not being deceptive, despite the fact that you’re engineering scarcity into your marketing model.

One more time, think about how you can build scarcity into your sales, your products, your deals, your online and offline advertising. Then stick to your guns. It will help you train your customers to know that when a sale is over, the sale is over. Then maybe next time they see that sale, they’ll be quicker to purchase pull out their credit cards.