A 30 day campaign to kick off the new year BIG!

You know that we love great challenges right? We’re problem solvers at heart. So when Rachel approached us about her new venture we were like oh heck yeah, this is going to be fun. Let’s get started.

The biggest challenge that Rachel faced was that she was starting a new business and pouring a ton of money into her new yoga studio with the hopes that her location (which was great) and her plan for a yoga studio was going to pay. However like a lot of businesses who are just starting up, she didn’t have any clients yet… We were determined to help her fix that. 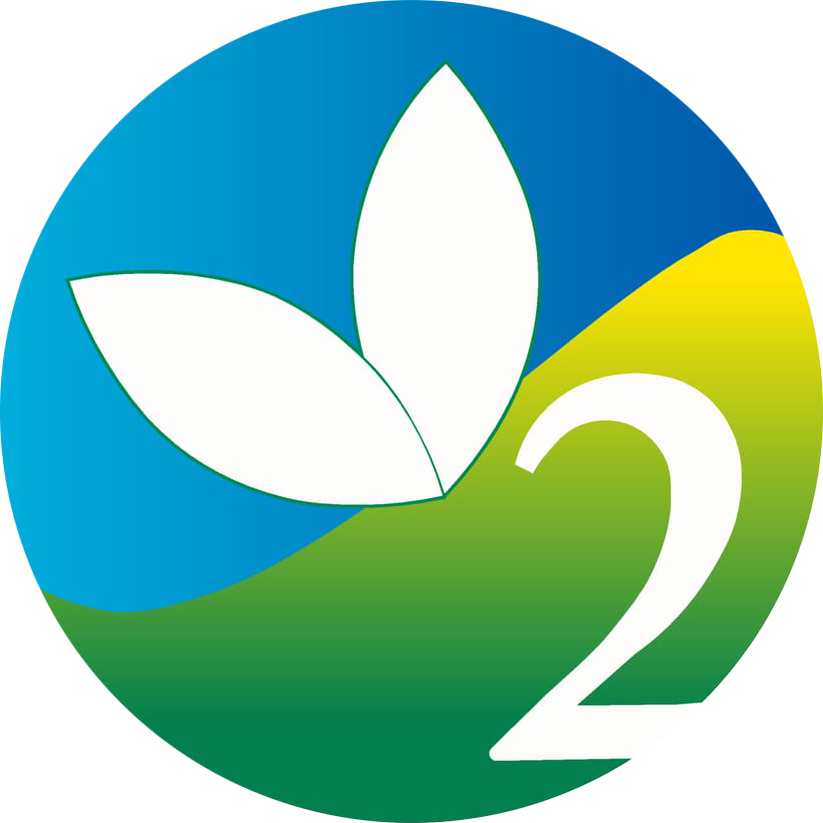 Working with her and her team we devised a plan to offer a free week of unlimited yoga at the start of January… right when people are in the OMG I just ate my weight in christmas cake and I now need to get in shape (for real this time) mode.

We built her business a landing page to promote the event and linked it up with her scheduling software so that new customers could register for the free classes.

We also designed a facebook ads campaign to drive targeted leads to her funnel and get them converting through the process.

Over the 4 week campaign in December we drove 5700 leads to her landing page, of which over 600 registered for new classes and 135 were on waiting lists for new classes or spots to open up.

We were able to get a targeted relevancy score in Facebook of 10 out of 10, and if you’ve ever run Facebook ads before you know how big of a deal that is.

At the end of the week over 300 people who registered for the free classes signed up for early bird memberships and nearly 50 people bought the 4 month package promotion.

Ultimately we designed a campaign that would capitalize on the facebook ad platform, drove a ton of traffic, and signed up nearly 40% of new members who want to get healthy in order to kick her new business off with a very BIG bang!

Because of the success of this campaign there’s already talks of new locations and business opportunities for Rachel and Think Big Studios.