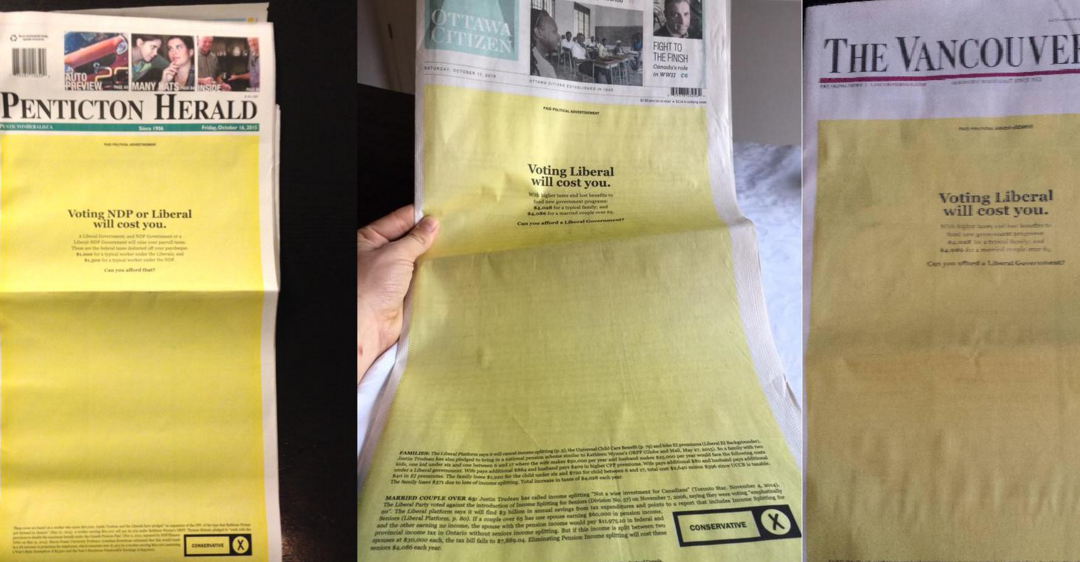 Have you ever read the art of war, by Sun Tzu?

That’s okay, neither have I, well I haven’t made it all the way through.

It’s on my shelf in my office and every once in a while I pick it up and read a little bit. I really should just commit and finish it off.

I have been thinking about it a lot lately though. I’ll tell you why.

Saturday nights Chandelle and I generally reserve for watching movies. We’ve worked hard all week, the kids are in bed, we’re exhausted, so I throw on a movie, hopefully something we haven’t seen before.

We used to head down to blockbuster and pick out a movie, grab a snack, but now we’re mostly left with Netflix and whatever movies are pumping through satellite.

After browsing for a bit and making some popcorn, we pick the movie Focus.

Have you ever seen the movie focus? It stars Will Smith as a career con man as he attracts and trains a beautiful new recruit. Who soon becomes his girlfriend / right hand woman.

Now there was this scene in the movie that made me say wow… They’re at a football game with a million dollars, just after Will and his team of con men had a record week at Mardi Gras.

It’s established that Will has a weekness for gambling, so naturally with a million dollars in hand, in a skybox, at a football game, he starts gambling.

He quickly loses all his money and is down to a double or nothing situation where his girlfriend has to guess the number off a player that the other gambler has selected. Like a 1 in 100 chance to get it right and win their money back.

Spoiler Alert, she guesses correctly, the number was 55.

Blown away, the girlfriend is dumbfounded how they pulled it off, lost all their money, and came back to double it with this scheme.

Will then tells her that the entire 3 days before the game, they’ve been training their mark. They’ve been slamming him day in and day out with the number 55, which they’ve planted everywhere around him including the name of restaurants, menus, postcards, signage, even on the chests of protestors that they drive through on the way to the game.

They drove the number 55 into his subconscious so that when they inevitably got to the part where he picked a player on the field, he picked the planted player with the number 55 on his chest.

So it had me thinking about Today’s elections in Canada.

Let me take a second… Does anyone else find the elections fascinating?

I like to watch the marketing…. Or maybe a better term is the propaganda machines that get running during an election.

It’s the art of war. Using tactics and strategies each party is trying to sway the voting majority’s opinion on who to vote for. Some of the tactics are blatant and some are more subtly prepared.

I’m going to pick one I want talk about today and it’s something that’s come up BIG in social media since last week.

One of the parties (The Conservative Party) took out a front page add in every major newspaper across the country, like I’m talking a huge full page add, in every cities major paper.

Besides costing a ton of money. It was yellow. (this is important)

Some would argue that it’s the same yellow that elections Canada is using when you get to the polling stations on Monday.

In the ads they had a small paragraph that basically said, if you vote for our competitors it’ll cost you, then it went into why it’s going to cost us after the election. The ads also only targeted the Liberals and NDP depending on who was projected to be the biggest competition in that riding.

Now think about this for a second.

Contrary to what people have been saying, I don’t think the ad was meant to confuse people into thinking that elections Canada was putting out an ad saying “don’t vote for Liberal or NDP parties|.

I think the impact is meant to be more subtle than that. I mean after all, we’re not going to look at the ad and believe that Elections Canada is actually saying we shouldn’t vote for these guys.

I don’t think we’re that gullible.

If it has an impact, I bet you’ll we’ll feel it at polling stations when we go to vote, and really, that’s where they want us to “FEEL” it. Like literally feel it.

Consider this, we see this big yellow ad on the front page of a source we generally reserve for being honest and providing us with news. However this time this big yellow ad, is not news, but instead propaganda to vote against certain parties.

We all share the ad on social media, fight and argue, and the ad goes viral. This big yellow ad, on the front page of a newspaper circulating around the internet, going viral with millions more people than the initial however many thousands, seeing it.

We all read it, we argue about it, we complain that it’s unethical that someone is using the Elections Canada colours to try and trick us into thinking that Elections Canada put out the ad, but it keeps getting shared.

Now on elections day (which is today) we’re going to head to the polls. Where we are going to see similar big yellow signs. Vote Here, Check your ballot like this, Go this way.

But what do you think our subconscious minds are saying each time we see one of those signs? We’re remembering the ad that told us not to vote Liberal or NDP. The big yellow signs we’ll see at the voting stations, will remind us subconsciously of the message that was written, shared and argued about only a day or two prior.

Just like in the movie Focus, they’ve primed us with a message that we’ll remember when we get to the polls. Even if it’s our subconscious minds (which are incredibly powerful), I bet that if you’re on the fence of who to vote for, seeing those yellow signs will trigger the message they put in those ads.

You’ll see the yellow sign, think about how angry it makes you, but then you’ll start thinking about the message, “I wonder if they’re right?”. When you go to vote, you may even get a feeling in your stomach causing you to second guess your decision on who to vote for.

This is what the the ad is. This is what their plan was all along. When you get to vote and you see those yellow signs everywhere, they want you to remember their ad and what their message said if only to drive doubt and make you rethink who you should vote for.

It’s the art of war. It’s politics, it’s how nations are swayed and how people are impacted.

Jason Orban is a husband, father and the awesome dude who is the lead creative and marketing strategist behind Think Big Studios.